The first ever motion picture cameras, around the 1890’s, where placed on the photographers tripods of the day. These had no fluid in them nor any form of dampening. Essentially it was impossible to pan and tilt during the shot. This was sort of fine as cinema was still being shot using the same grammar as theatre. The audience was static and the Scene happened on a stage. Mostly the whole event happened in a large greenhouse to let as much light in as possible so panning and tilting was impossible because you would get the rest of the set in shot.

This is Melies’ glass-walled studio whilst prepping for “A Trip To The Moon” :

Quickly though cameramen decided they did want to pan the camera. Cameras hadn’t yet become really heavy, still only between 8kg and 20kg, there was no real resistance technology of the time, short of simply putting the camera on free spinning bearings, to stabilize the camera. So companies like “Pathe Freres” and “Wrench and Son” began developing a bearing system that was cranked to control the pan and give the resistance to for the camera to stay stable when left alone.

The Pathe head was interesting because it had a tilt crank rather than a simple lock like the Panoram Head. Using a copy of the mechanism designed to tilt the deadly Maxim Machine gun of the time. So tilting was often called a “Maxim movement” 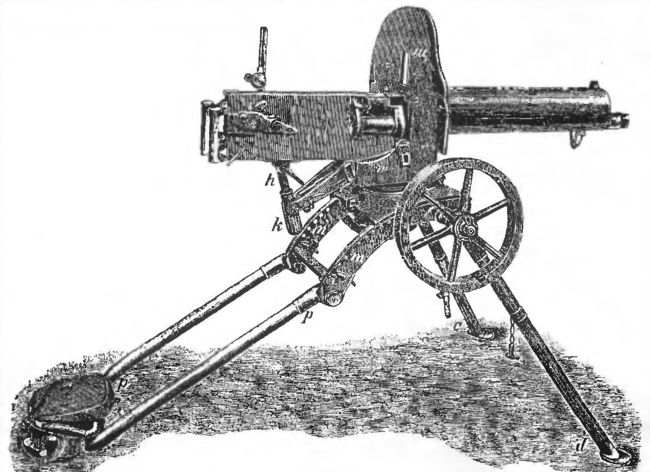 Then Sound came in and cameras got a lot heavier. They needed complicated synch mechanisms and sound proofing using a blimp housing. A lot more leverage was needed to tilt the camera and the cradle design was born. This is still the same design of mechanism used in todays geared heads.

In 1949 Chadwell O’Connor, a locomotive engineer, invented the first friction head and a few  years later George Worrall designed and built the Worrall Geared Head. Often considered, incorrectly, as the first ever geared head but certainly the grand daddy of useable cinema geared heads. He won a Technical Achievement award for his design which he insisted wasn’t an invention but “was simply a mechanical design based on common sense”.

Worrall with his Worrall geared head: